Tajweed is a set of rules which apply to the correct pronunciation of reciting the Holy Quran. On the other hand, Tarteel is the best way of reciting the Holy Quran as pronounced by the Prophet Muhammad (PBUH). Islamic Teacher Academy offers a course on Tajweed named Quran Recitation with Tajweed. This course is suitable only for those students who already have some elementary knowledge about the Arabic language or have completed their Qaida lesson. For this online course, we have a team of qualified and Hafiz e Quran tutors who know the best teaching methods. In this course, you will learn how to recite the Holy Quran excellently with the correct Arabic accent and pronunciation.

The Course Focus on Some Basic Rules: 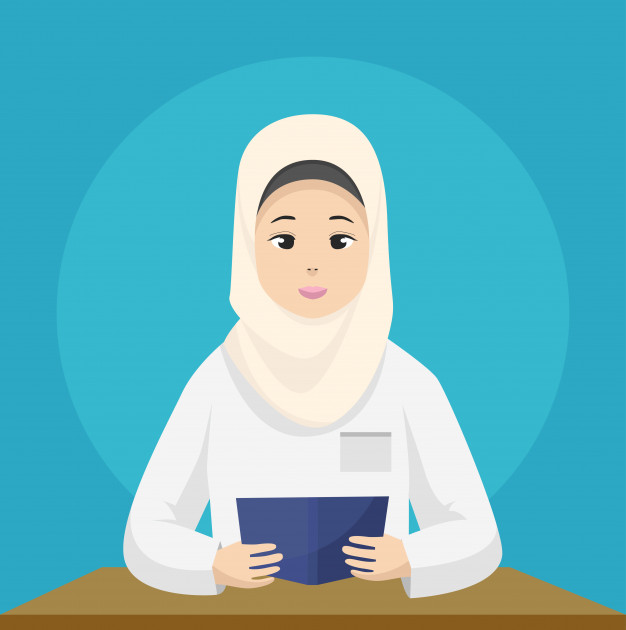 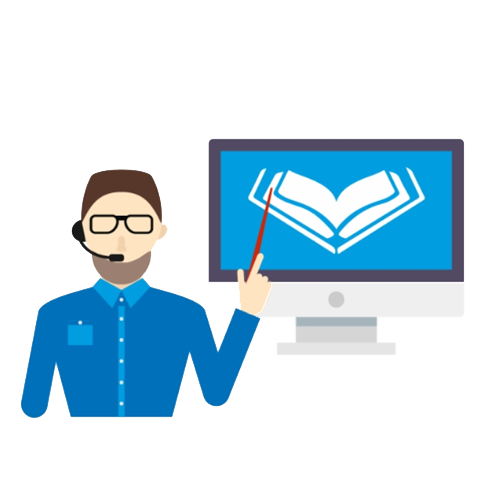